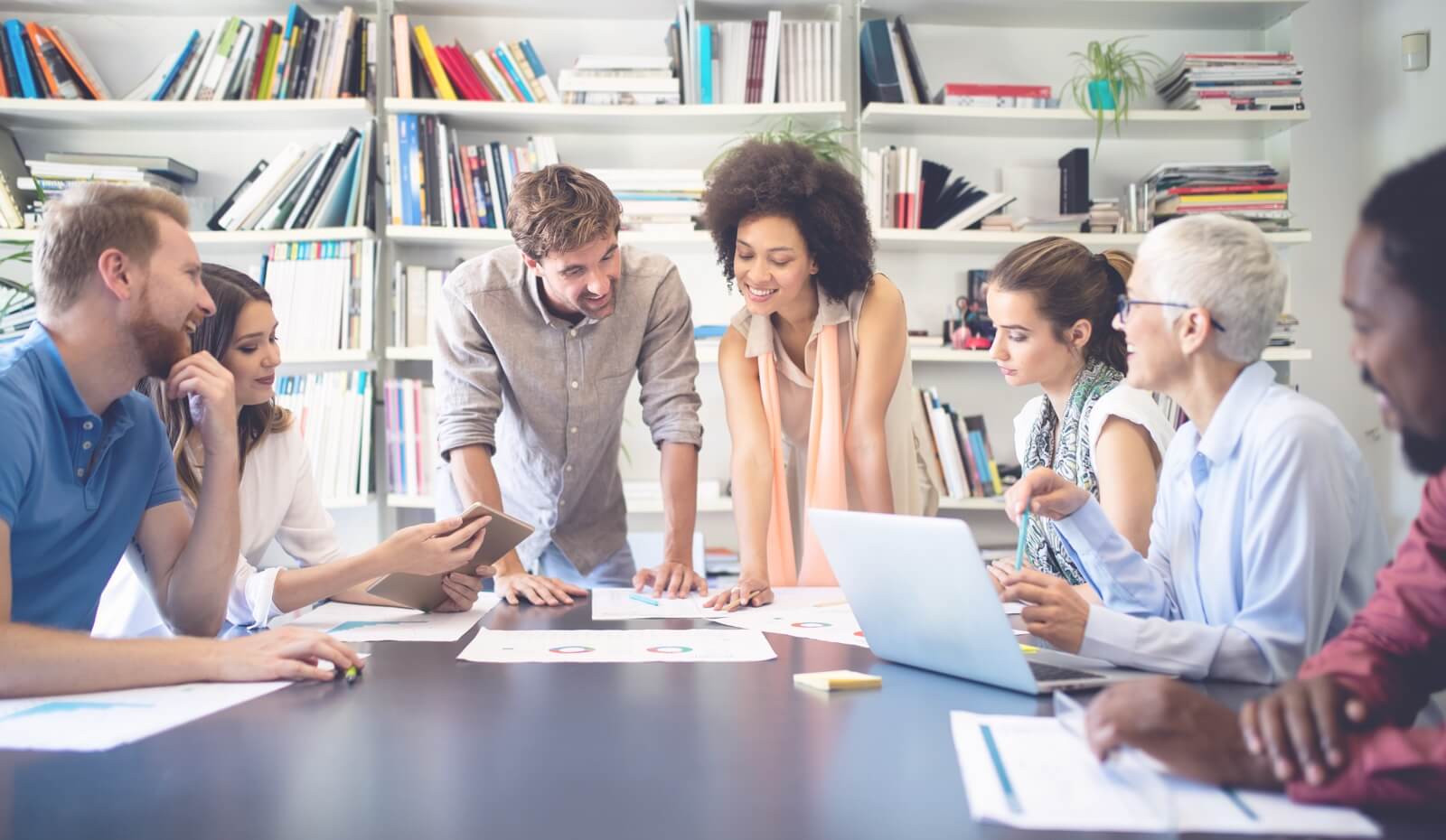 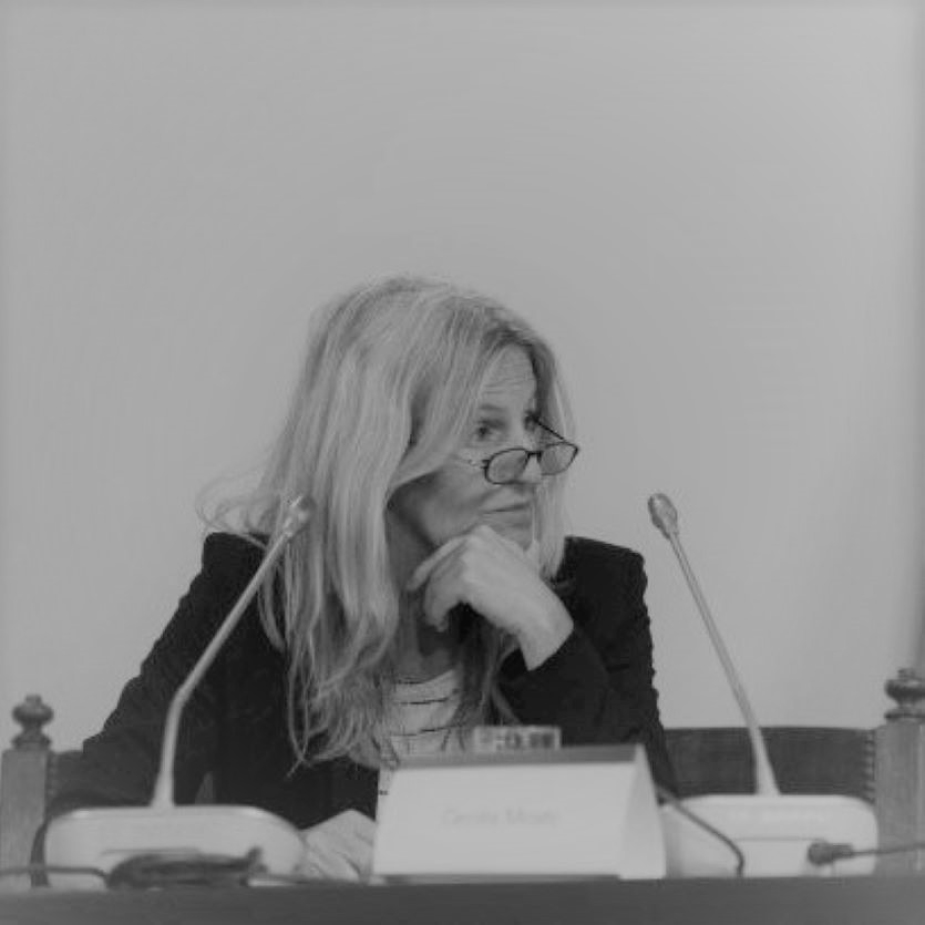 Major in Political Science from the Catholic University of Argentina (UCA), with a Master´s degree in Research Methods for Social Science from the Latin American Faculty of Social Science (FLACSO). Since 1984, she has focused on market studies and is the co-founder of CIO Investigation. She created the Media Image Index (IMA in Spanish), a tool that enables to identify the positioning in mass media and situations of high exposure. Since 1998 it has been applied to more than 200 companies. She is also a consultant for the European Union, the Interamerican Development Bank, the World Bank and the United Nations Development Program. In the academic field, she is the Director of the Executive Program “Reputational Management” at the University of Macroeconomic Studies of Argentina (UCEMA) and founded the post graduate program in Management of Corporate Affairs at UCA, which she directed between 2013 and 2016. 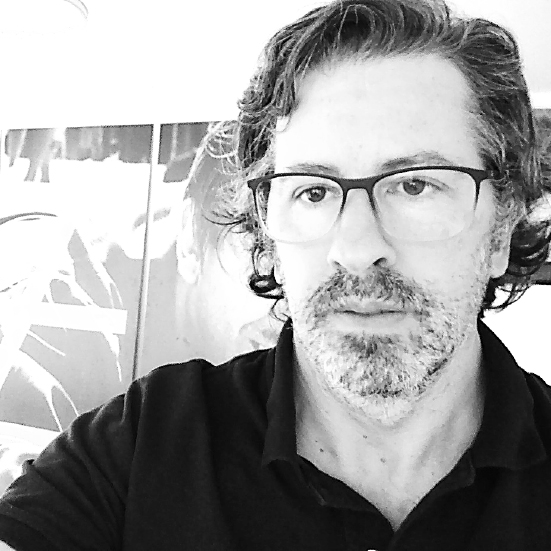 Graduated from the Graphic Institute of Technology at the Higher Education School of Journalism. His first professional steps were in the field of public relations, preparing daily media reports. At the age of 22 he founded Management Press, the first company in Argentina to offer monitoring and research in print media, radio and TV. He is the Director of quantitative research at CIO Investigation, a company founded in 2004 together with his sister Cecilia Mosto. He also created SEEKMENT, a platform that manages opinion studies and online panels worldwide.

Hit enter to search or ESC to close

This site is registered on wpml.org as a development site.